The urban study of the Koroška cesta development Maribor 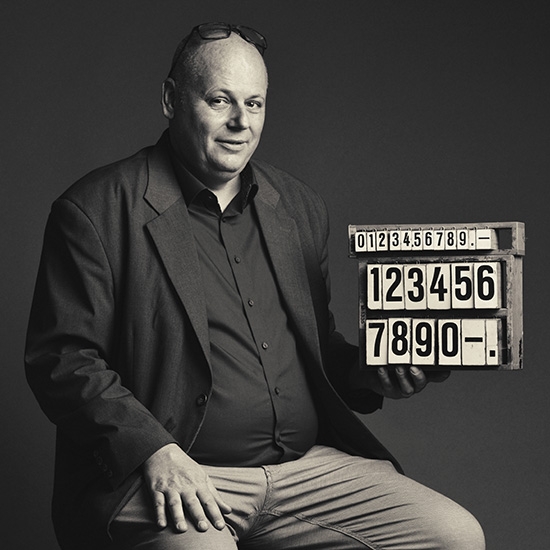 My job as Deputy Director at Komunaprojekt d.d. included job aquisition, negotiations, project management in urban planning and architecture, staff management, public relations and reporting to the board of directors. 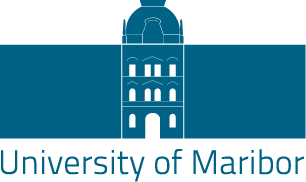 As an architect I was the Project manager for architecture and urban planning, Project supervisor and Quality control engineer for the realisation of the projects. Project management included team leading and relationships with clients.

As an Urban planner I was the project manager for Detailed an Master urban plans of towns from 3000 to 100.000 inhabitants. The work included preliminary studies, analisys, decisions in master and detailed plans and communicating with the clients, public and the communities. 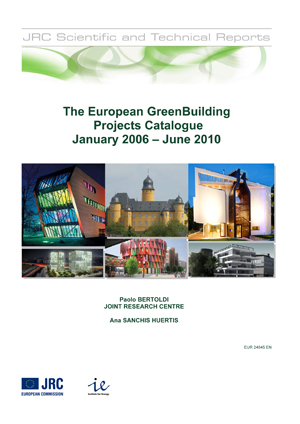 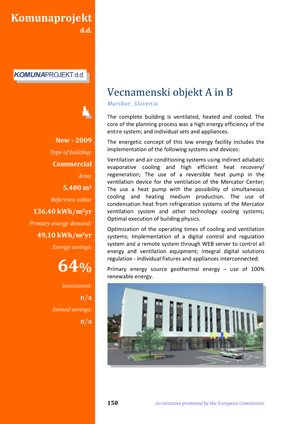 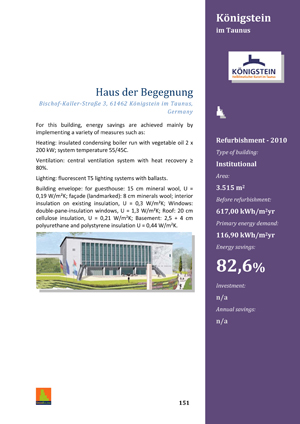 The Special Mention for the Spatial Development Plan of Maribor (Slovenia) for Facilitation by professional planners was awarded to the project "Urbanistična zasnova mesta Maribor (Spatial development plan of Maribor)", the proposal was submitted by Društvo Urbanistov in Prostorskih planerjev Slovenije.
As the junior urban planner at ZUM d.o.o. I was working on final phases of this spatial document from 1998 untill 2001 and my work included...more 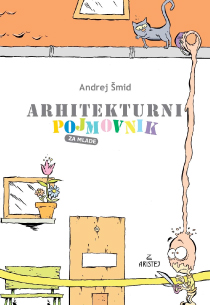 The book is a perfect tool for a young reader - it is written for the students at the beginning of an architectural education and depicts the basics of the architectural profession and theory.

"Bye bye 20th century; similarities in the urban development of ex Yugoslav cities" is published in "International Conference Architecture and Ideology, Proceedings", ISBN 978-86-7924-083-5.
From the abstract: From a two decades time distance the face of almost every former Yugoslav city appears to reveal three distinctive urban entities: the »brave new city« of the socialist era; the »charming, always regenerating old, classical city« and the brutal, illegal, »under the carpet« city. All of them are results of the city management streams and the power relationships in the carefully constructed appearance of the »socialist urban planning«.
The city structure comparison of five ex Yu cities - Belgrade, Sarajevo, Split, Priština and Maribor - show similarities that are almost intentional. The urban planning attitude throughout the history reveals three powerful ways of thinking and acting that generated three city planning principles and resulted in built zones and structures: the developments of the functional city parts, the preservation of historical structures and the permissive, half illegal city extensions.
After comparing these cities today it only seems that the permissive, half legal current is prevailing in the last twenty years of city development. Since the main urban development themes are not actual anymore, the former positions of the urban planners and architects are outdated; with the dissolution of the brave 20th century ideas the first decade of our century shows that the urban perception is altered – the positions of urban planning on the other side are mainly defended as unchangeable.
To develop the ex Yugoslav cities with similar urban history there are two statements an urban planner of the 21st century has to take into consideration. The first is that the 20th century is over and its city development principles are outdated. The second painful statement is that the position of the urban planner and designer has been irreversibly changed.

Vloga arhitekta in urbanista v 21. stoletju / The role of an architect and urban planner in the 20th century

My paper (in Slovene language with abstract in English) was publisher in the publication with ISSN 1855-0509, edition 1-2/2012, pages 29 -31.
Abstract: The text compares the transition of the basic roles of architects and urban planners in the society of 20th and beginning of the 21st century. According to changes in the hierarchy of the field of urban planning the modernist ideals are no longer valid; the contemporary social networks allow the architects to operate in unknown and unseen ways using not only their skills but also their sensivity.

My paper "Sozialistiche "Forma Viva (1945-1992)" was published in the Marburg Maribor exhibition catalogue, ISBN 978-3-99014-067-3 in German language and English translation.
The paper describes the architectural masterpieces of the "modernist" architecture of the post WW2 architecture in Maribor, the text depicts the principles of architecture in the "classical" and "functional" urban fabric and includes presentation of two dozen objects in the city.

For the publication "Prostorski plan Mestne občine Maribor: urbanistična zasnova mesta Maribor", ISBN 961-90029-3-8 my short texts were published on pages 24, 26, 30 and 52, and I was member of the editors board.
The publication depicts the Strategy of spatial development of the city of Maribor and includes texts and high resolution graphics.

The paper was published in the theme edition Maribor of the Architectural Bulletin in 1999 in Slovene language with English translation.
ISSN: 0352-1982.- Year. 29, Issue nr. 143/144 (1999), pages 42-44, english translation on pages 128 / 129
It depicts the procedure of creating the urban planning documents (strategic and masterplanning) through public urban planning workshops in Maribor and questions the relationship between plans and realisability of the decisions.

The border city and its urban development; Maribor / Osijek / Subotica

The paper was written for the International Conference "Contemporary achievements in civil engineering", Subotica, Serbia, 24-25 April 2014. Paper was published in the Journal of Faculty of civil engineering, ISSN 0352-6852, nr. 24, April 2014.
The paper focuses on the urban structure of the ex yugoslav cities Maribor (Slovenia), Osijek (Croatia) and Subotica (Serbia) and applies the method of four development steps, developed in my dissertation draft. Additionally the cities are briefly compared to their neighbouring cities and their structures: Graz (Austria), Pecs and Szeged (Hungary).

My paper for the City:Edge publication is dealing with the comparison of the city edge phenomena within the frame of the ex-Yugoslav cities of the middle size (100.000 inhabitants upwards). The phenomena is tested on various topographic circumstances: surprisingly, there are some similarities it the observed cities and there seem to be a similar attitude towards the city edge throughout the region.

ed project coordination and management, public presentations, separate studies of city areas and various legal procedures and presentations on city and state level. Project was lead by Igor Recer, Vlado Drozg, Uroš Lobnik and Vilibald Premzl in years 1995 - 2001. For the public presentation a separate publication was issued in 2004.